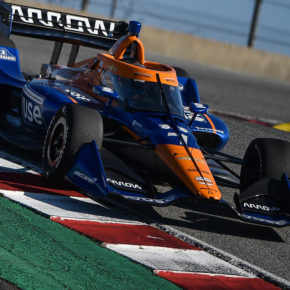 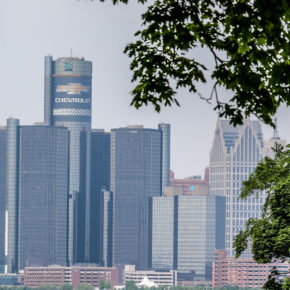 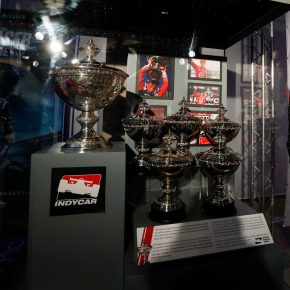 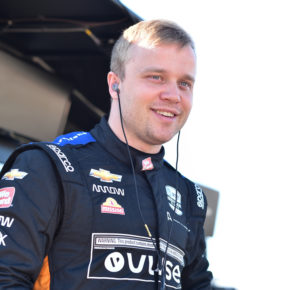 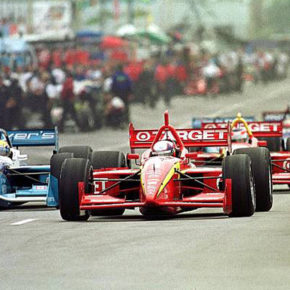 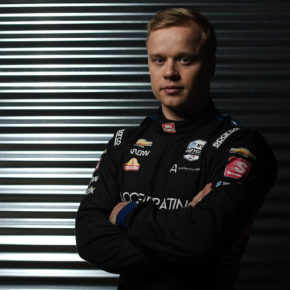 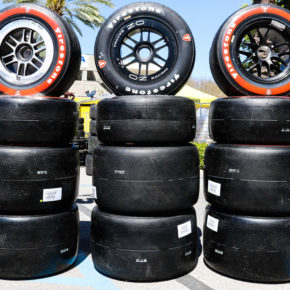 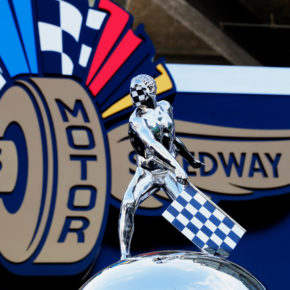 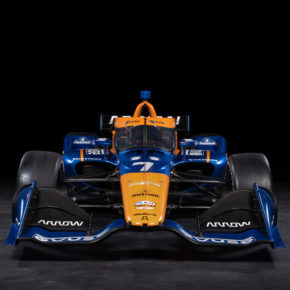 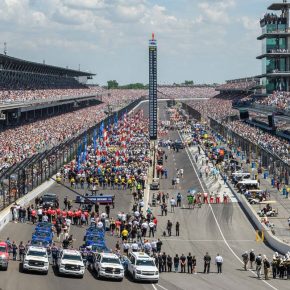 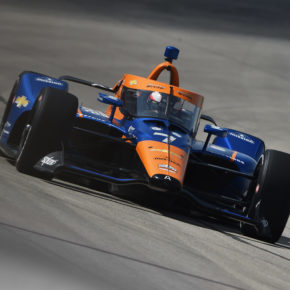 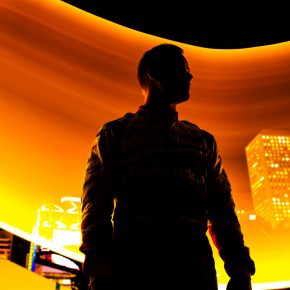 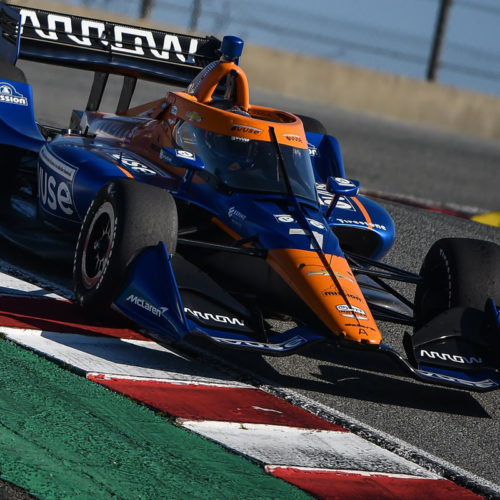 INDYCAR is America’s top single-seater racing series. It features a diverse calendar of races on street tracks, road courses and ovals, making it one of the most all-round challenging championships in the world.

The INDYCAR field is one of high international acclaim, featuring a mix of seasoned veterans and up-and-coming talent. The champion is awarded a whopping $1 million bonus.

All teams field identical, spec chassis, built by renowned Italian manufacturer Dallara. Along with a simple choice of engine supplier – Honda or Chevrolet – this makes for thrilling and close racing and ensures even the smallest outfits can operate at a competitive level.

INDYCAR is the fastest single-seater in the world in a straight line, topping out at almost 400 km/h at the superspeedway ovals.

The blue-riband event of the season is the Indianapolis 500, which also forms part of motorsport’s Triple Crown alongside the Monaco Formula 1 Grand Prix and the 24 Hours of Le Mans. The Indy 500, as it’s generally known, traditionally takes place at the end of May*, while the season in its entirety lasts between March-September.

In 2019, Felix Rosenqvist made his series debut, racing for multiple title-winning team Chip Ganassi Racing alongside five-time champion Scott Dixon of New Zealand. The relationship continued into 2020, with Rosenqvist then agreeing a deal to race for Arrow McLaren SP from 2021 onwards.

*2020 edition postponed until August due to the coronavirus pandemic. 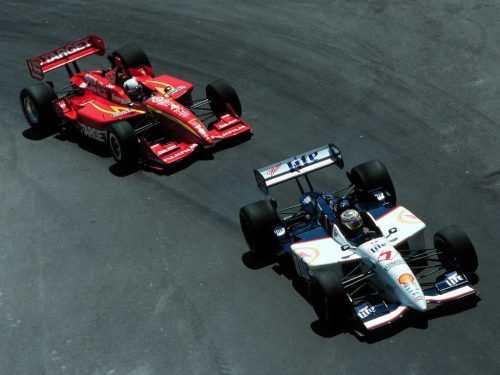 INDYCAR is now the only top-tier single-seater series in America – the undisputed number one – but its history is one of a rocky road. In order to help clarify how the championship came to be, this is the story of separation, reunification and the ultimate return to growth.

While American single-seater racing had been going on in the US since the early 20th century, the modern-day roots of today’s INDYCAR series can be traced back to 1979 when the CART sanctioning body was formed. The CART series enjoyed great success through the 1980s to midway through the 90s, when unrest began to grow amid escalating costs.

In response to discontent from the smaller teams, Indianapolis Motor Speedway president Tony George set up a new entity – the Indy Racing League (IRL) – in 1994. The IRL began racing in 1996, with mainly the smaller teams breaking away from the CART platform.

With the Indy 500 at the height of growing tension between CART and IRL, the latter series eventually gained momentum while CART wavered.

In 2003, IRL reintroduced the term “IndyCar” – previously used by CART until the split – to its championship. At the same time, CART went bankrupt, with a trio of team owners taking over the assets and creating the Champ Car World Series for 2004.

By early 2008, however, Champ Car also closed down. Its assets were merged into the IRL’s IndyCar Series, finally spelling an end to the American single-seater split and once again gathering all teams under one platform: INDYCAR. 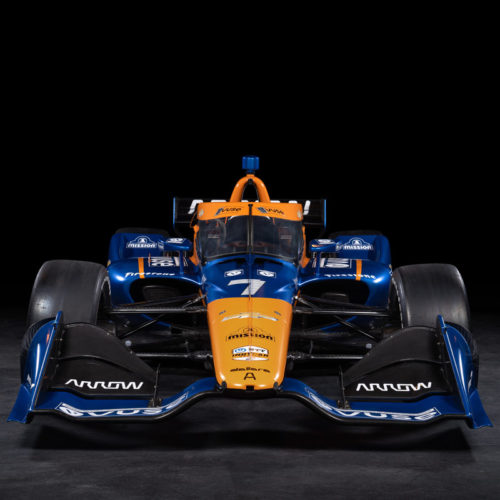 Top speed: approx. 400 km/h (245 mph)
Push 2 Pass: operated by a button on the steering wheel, this mode temporarily increases engine power by roughly 60-70 bhp. It is used mainly for overtaking and available for 200 seconds per race.

The Greatest Spectacle in Racing 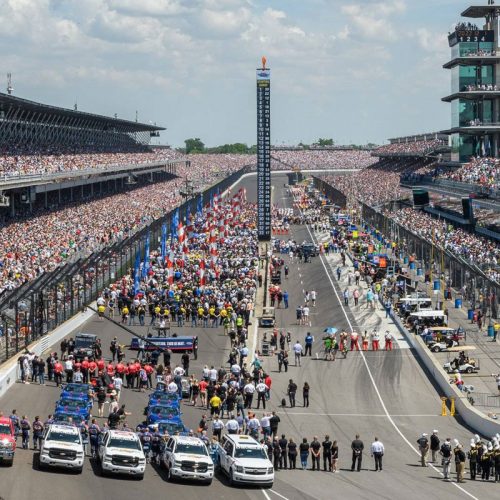 The Indianapolis 500, or simply the “Indy 500”, is one of the world’s biggest motor races and the ultimate highlight on the INDYCAR calendar. It draws the largest on-site crowd of any sporting event on the globe with more than 300 000 fans attending race day.

The race takes place at the Indianapolis Motor Speedway, deriving its name from the distance over which it is run: 500 miles (805 km). With a lap of the IMS measuring 2.5 miles (4 km), it makes for a 200-lap race that usually lasts approximately three hours. Typically, between 5-10 pit stops are required to complete the race.

The Indy 500 is heavily steeped in tradition. It is always held over Memorial Day weekend in May*, the field is capped at a distinctive 33-car limit, and the winner traditionally gets to celebrate in victory lane by drinking a bottle of milk.

Due to its grandeur, the Indy 500 awards double championship points.


*2020 edition was postponed until August due to the coronavirus pandemic. 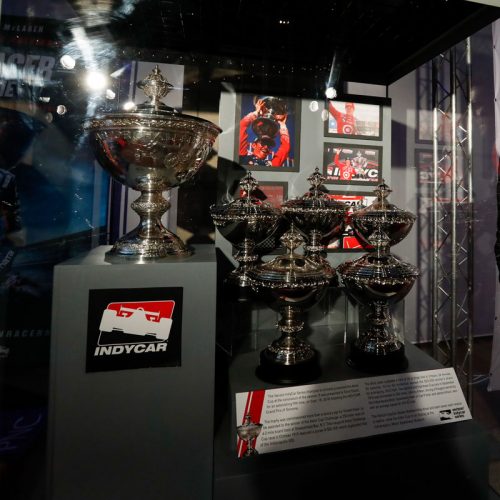 INDY 500: Double points. Also, the top nine qualifiers will be awarded points from a falling scale from 9 (pole) to 1 (9th fastest).

NOTE: An entrant-initiated engine change will result in a loss of 10 driver points. 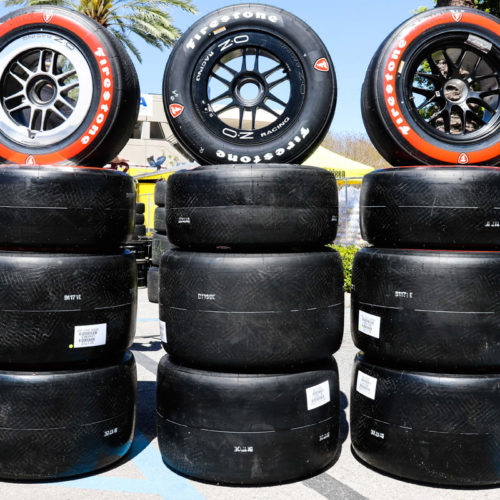 Pit stop rules are fairly basic in INDYCAR. The only limitation implies to road/street course races, where each driver has to complete at least two laps on each tyre compound (see below) and thus needs to make at least one pit stop. 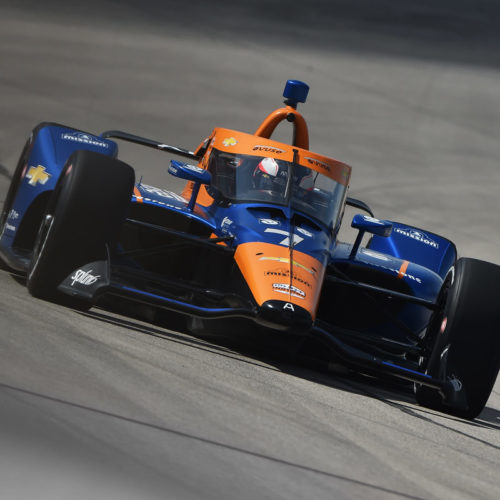 At oval events, drivers qualify one at a time, having the entire track to themselves. The running order is determined by reverse championship standings; the points’ leader runs last.

Due to its magnitude, the Indy 500 features a qualifying format separate to that in use at other oval events, with a system of three sessions in place to shape the final grid. The maximum grid count for the race is locked at 33 (11 rows of three cars each), with excessive entries knocked out during the two days of qualifying.

Drivers are allowed two warm-up laps before commencing their qualifying runs, which consist of four timed laps. The four-lap average is what counts (in all sessions).

First-day Qualifying
All entries are guaranteed at least one four-lap attempt to qualify, with the running order decided by draw. The drivers who occupy positions 10-30 at the end of this session will start the race in those same positions and will not conduct any further qualifying runs. The top nine from first-day qualifying proceed to the Fast Nine Shootout, while drivers outside the top 30 end up in Last Row Shootout.

Last Row Shootout
Sets positions 31-33 on the grid. Drivers in positions 34 and back will not be allowed to start the race. Running order is based on the original draw from the day before.

Fast Nine Shootout
The fastest nine drivers from first-day qualifying will run in reverse order based on first-day times. At the end of the session, the cars are ranked 1-9 based on their four-lap average. The Indianapolis 500 pole winner is determined by the fastest qualifier in this session.

The INDYCAR road and street course qualifying format features a knock-out system similar to that in Formula 1. There are three segments, with cars – unlike at oval events – running simultaneously on track. For segment one, the field is broken into two groups (determined by the times in final practice) in order to ease traffic.

Segment 1
Each of the two groups receives 10 minutes of track time, with the fastest lap by each car determining its qualifying position. The fastest six cars from each group advance to Segment 2, while the remaining cars are assigned positions 13 and back to the rear of the grid. Group 1 drivers occupy the odd-numbered positions (13, 15, 17, etc.), while Group 2 drivers occupy the even-numbered positions (14, 16, 18, etc.) based on their fastest lap times during the segment.

Segment 2
The 12 advancing cars receive 10 minutes of track time, with the fastest lap by each driver determining his qualifying position. The fastest six advance to the Firestone Fast Six shootout, while the remaining six cars are ranked in positions 7-12 based on their fastest laps during the segment.

Firestone Fast Six
The six advancing cars receive six minutes of guaranteed green-flag track time. At the end of the session, the cars are ranked 1-6 based on their fastest laps during the segment, with the fastest driver starting the race on pole. 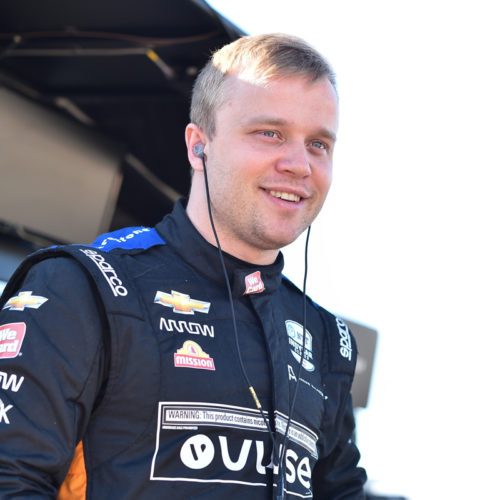 Maintains the data acquisition system, ensures all sensors are calibrated and well-functioning, and analyses data. Located on pit box during the race.

The critical link between driver and team during race weekends. This is the person working closest to the driver at races, overseeing the running of the car and ensuring set-up changes are to the driver’s liking. Located at pit box.

Calls race and pit strategy for the team. Communicates with the driver via radio during the race. Located on pit box.

Specific to American racing, the spotter is the driver’s eyes in the sky and the voice that guides him around the track. Positioned above the circuit, the spotter communicates with the driver via radio to inform of on-track incidents, opportunities to pass and more. Mainly used at ovals. Located on spotters’ stand above grandstands.

Words and expressions worth knowing 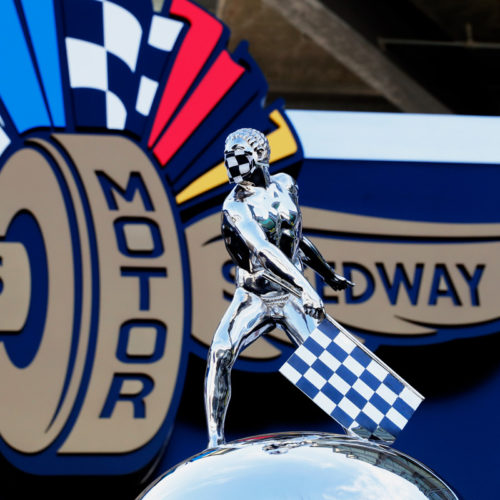 The American way also means the American say. Here’s a run-down on some distinctively American expressions you might come across during the season – and which you are unlikely to have heard in European racing.

Wicker bill: More commonly known as a Gurney flap, it’s a removable aerodynamic spoiler that attaches to the edge of the wing to produce more downforce. 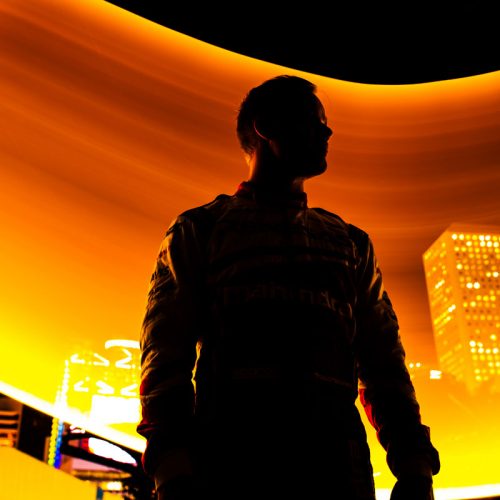 The exclusive TV rights partner of INDYCAR in the USA is NBC Sports Group.